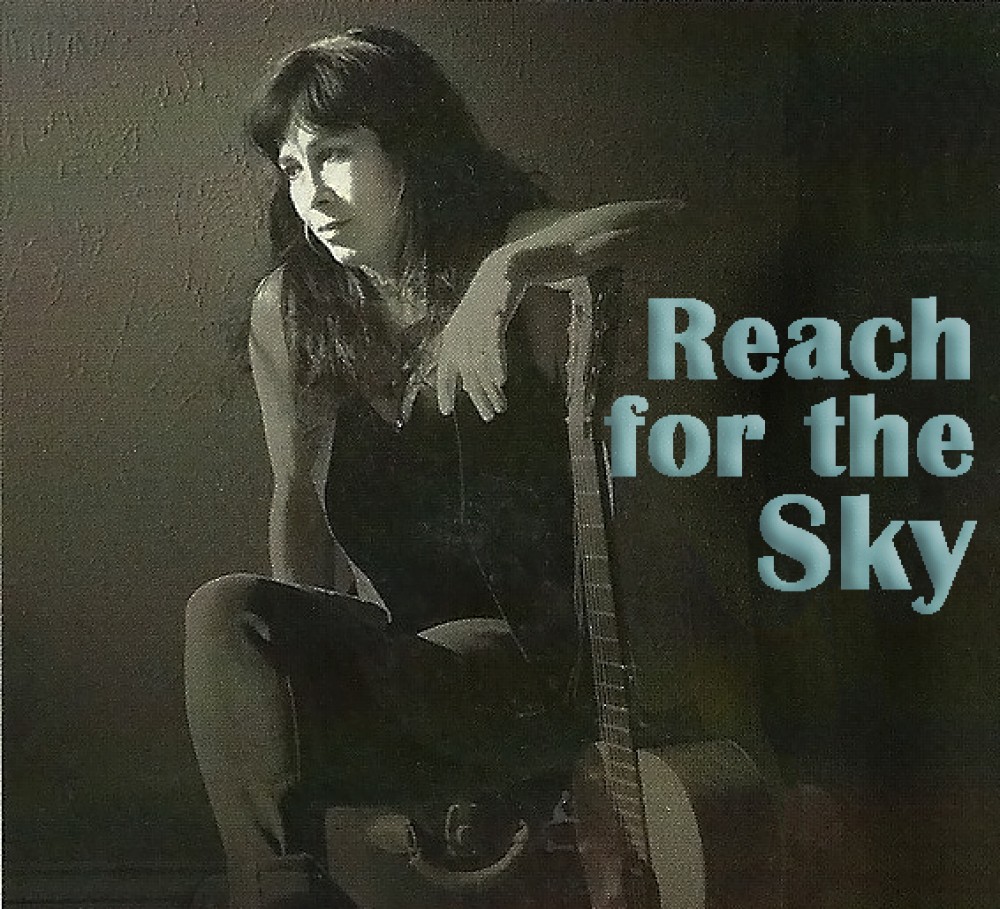 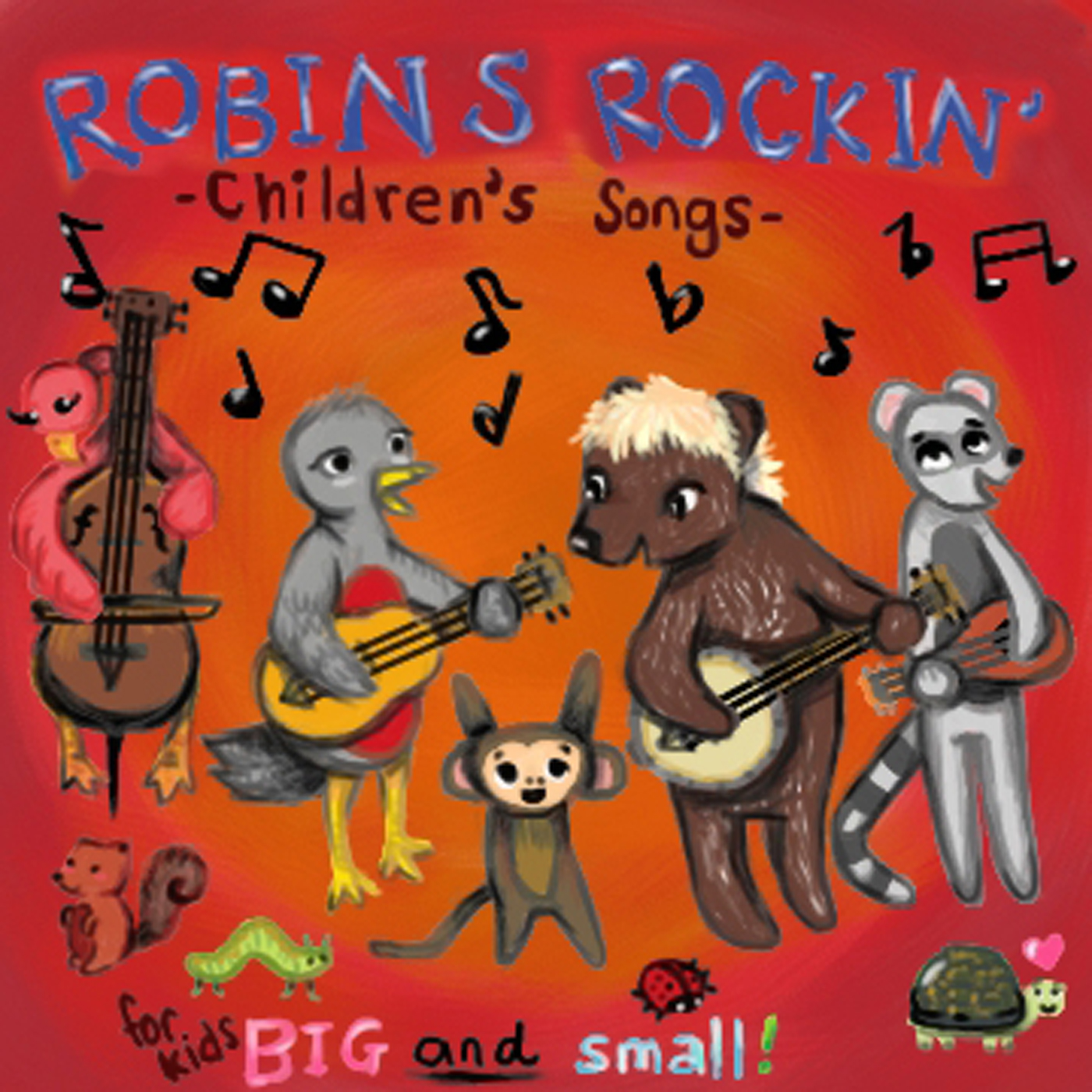 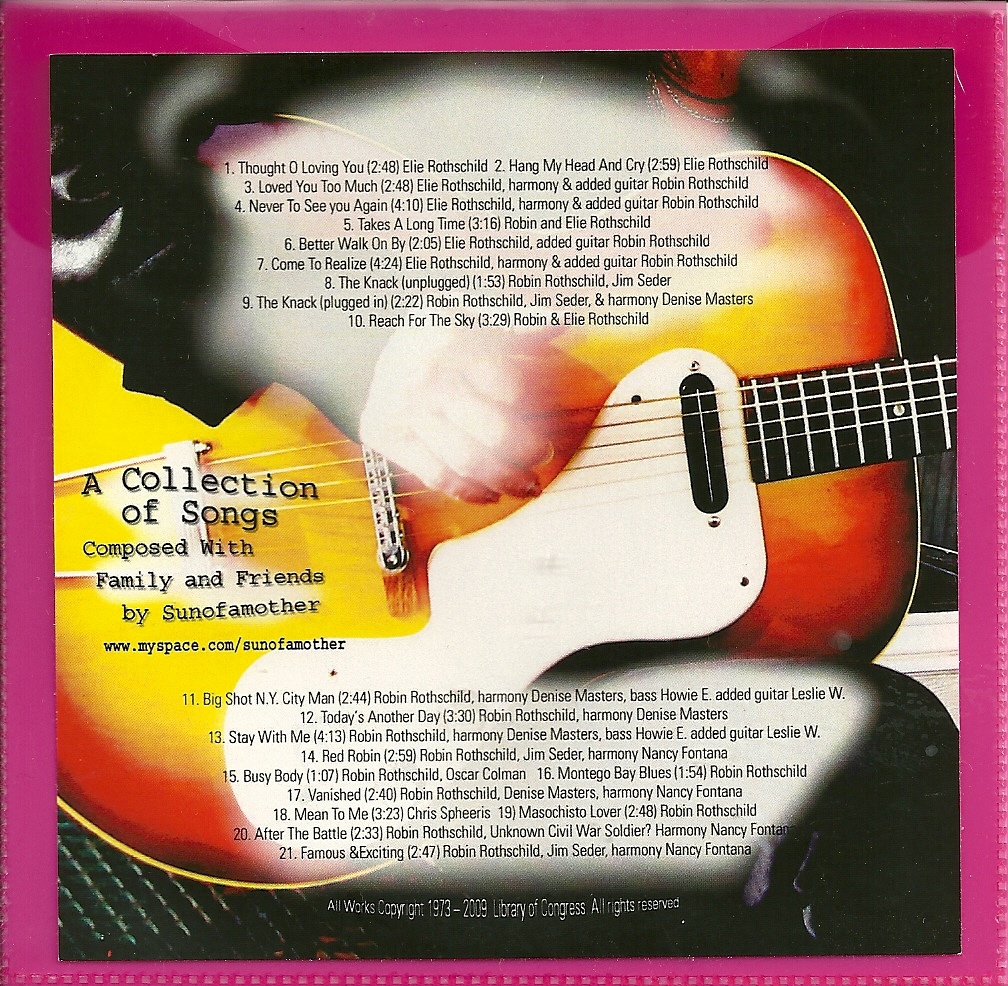 “A Collection of Songs Composed with Family and Friends” (1997) 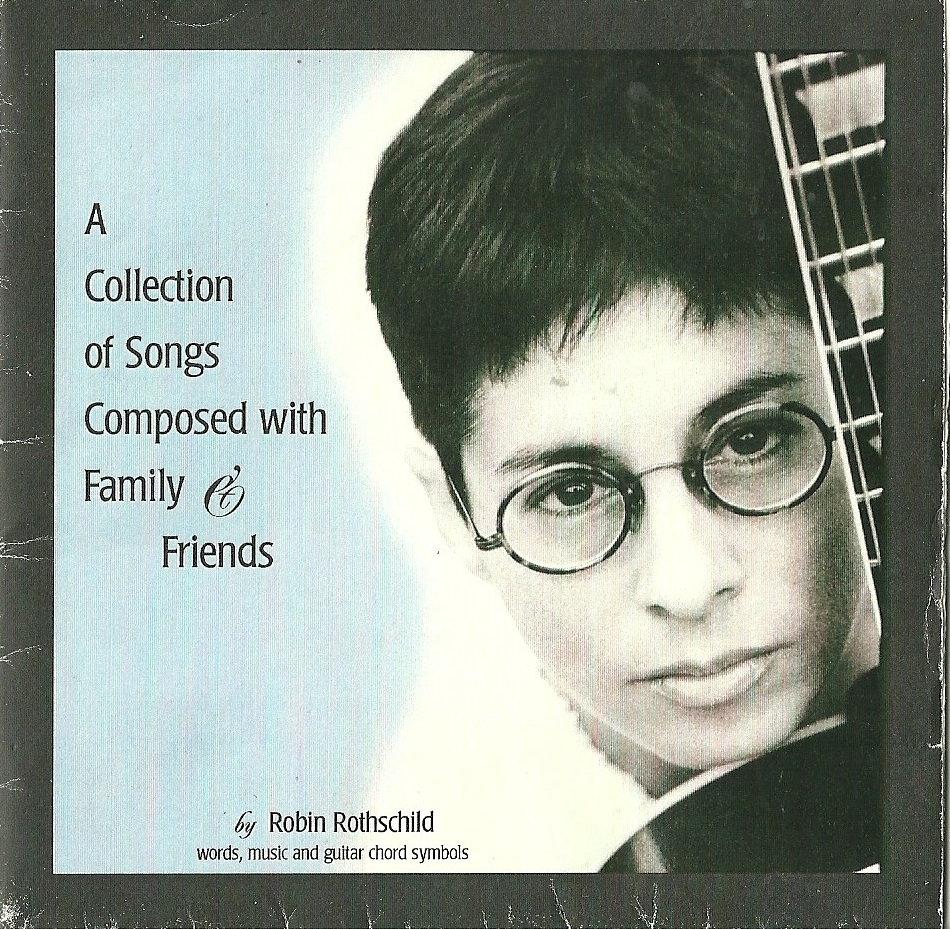 All photography for this album was done by the legendary Carrie Branovan.

Produced and Performed on by Robin Rothschild 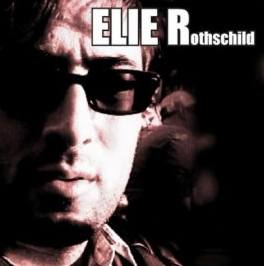